Roth Conversions, Coffee and The Election 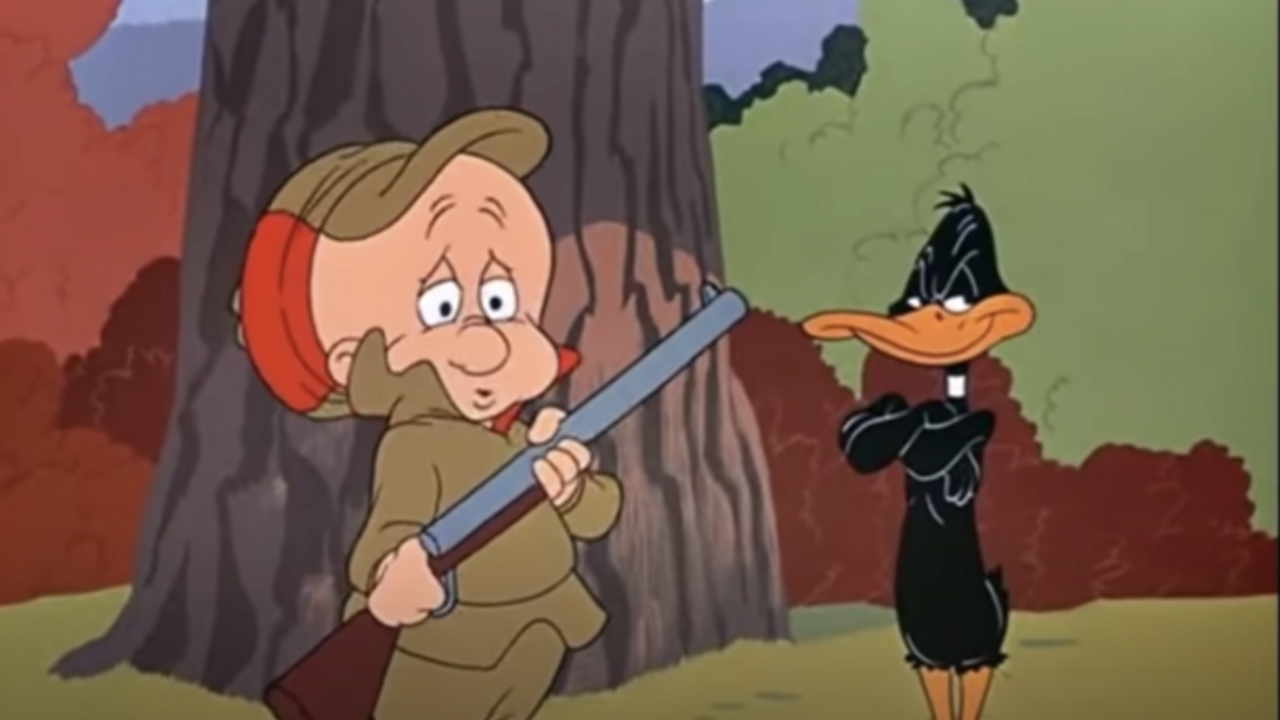 Jim, a recent client, reminded me today that many of you would appreciate some input on doing Roth conversions; especially in the ‘dynamic’ political and economic state that exists.

If you have not completed all of the conversion amount that you intend to this year, I’d suggest that you pay very close attention to what’s about to happen, and be ready.

As I began this post, the phrase ‘locked and loaded’ came to mind. For a hunter or shooting enthusiast this statement imposes a condition of high alert and readiness for whatever may come next.

I recall one of the last times I was able to go duck hunting.  It was in the 80’s if you can believe that. We were in Anahuac, Texas, sitting in a duck blind filled with water in the middle of a cold and wet Texas winter day.

I do not recall whether I bagged the Christmas duck that year, but I do remember how miserably cold I was. But, my ‘hunting mentor’ had me in a state of readiness as he tried to call in the winged prey. We were as still as could be, and quiet as church mice. And when the eventual flock took the bait, we jumped to firing position and tried our best to put dinner on the table.

Yes, it was terribly exciting, but ‘man-o-man’ was it cold. The other guys drank coffee to keep them warm. Despite my Gramma Ellen’s best attempts, I hated coffee. Did then, and still do to this day. Can’t even stand the smell of the stuff.

But on THAT day, I tried the coffee as it had promises of warming me. It was such a bitter pill….

So, we have an election coming in just a few days. Do your final Roth conversion calculations and be ready; locked and loaded. Because if this election doesn’t produce a clear and immediate victor, it is highly probable that the stock markets will not like the unknown. And when it doesn’t like the unknown, it goes down. And when it goes down, YOU WANT TO ACT! Jump to attention and do your conversions when the markets are vulnerable.

When you effect a conversion, you can simply transfer ‘in-kind’ shares of funds or stocks that you own (you don’t have to sell them). If they are down, you get to convert the shares at the lower price, riding back the possible eventual upturn in your ROTH account. And we all know what a wonderful thing that is – absolutely no taxes – ever – on the gains.

If you are not currently invested and plan to get back in the stock markets, that may also be the perfect time to jump in. Run in while others are running out…who is it that says that all the time?

So if you’re hunting for a better future, free of excessive taxation; the election might just give you a perfect opportunity to bag some great benefits. The sting of the hunt is that you will have to pay some taxes now in order to avoid much more later – that’s the ‘coffee’ in the analogy. It’s a bitter pill unless you have a solid game plan, and can rest in the knowledge that you’re putting yourself and your heirs in a much better position for having the foresight to take action.

By the way, that duck blind was the last time I ever put that nasty black liquid to my lips. To complete the analogy, many of my clients finish their conversion game plan and never pay taxes again – for the rest of their lives.

Are you ‘locked and loaded’? Time is short. Tax rates are scheduled to change at the end of 2025. Some would argue that the outcome of this particular election might accelerate the time in which all of your income is more highly taxed.

If you don’t have a strategic plan, email me at [email protected] and let’s find out whether you’re a good candidate to do accelerated Roth conversions.

Pre-Register for the Rothology™ Course

Enter your details below to save your spot!